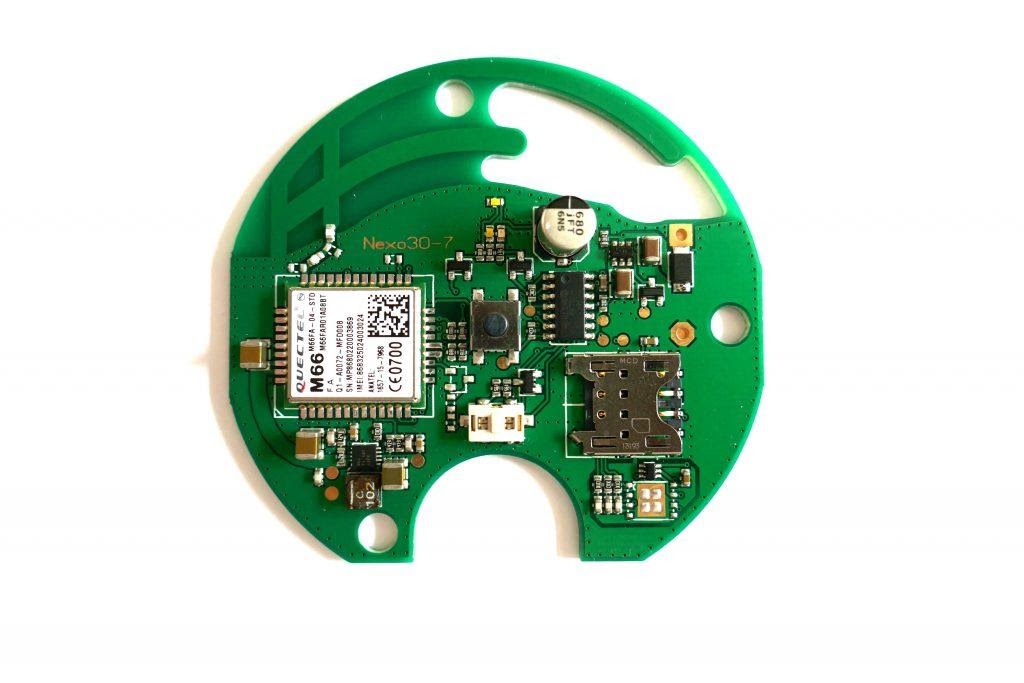 Mr Naumann, what challenges do antennas pose for developers?

Harald Naumann: Antennas are the key to success. A difference of 3 dB in radiated power can mean 2.5 years of operation instead of five or in the opposite case even ten years of battery life instead of five.

If the system gain is 3 dB better, on the other hand, the battery life doubles – from five years to ten years.

Regardless of the total operating time, 3 dB is more or less decisive for the range – and thus one of the most important criteria for the planned application.

What antenna designs are available to developers and how do they differ?

Magnetic antennas are insensitive to the presence of a human body near the near field. The centre frequency remains stable.

An electric antenna, on the other hand, shifts its centre frequency more or less when an object is in the near field.

A PCB antenna can be included on the main PCB as a conductor track, for example with a 90° angle or also as a flexible printed circuit board. An example of such a PCB antenna is the dual-band F antenna for GSM and LTE-Cat-NB1, which I published in my IoT / M2M cookbook. Interested parties can insert the antenna into their PCB layout and produce the antenna together with the PCB at no additional cost. However, the tutorial primarily deals with the common antenna types.

As a third type, antennas can also be cut and bent from sheet metal.

Naumann: Self-built PCB antennas as part of the PCB show up in the parts list with zero Euro.

Self-built antennas can be almost any shape giving flexibilty to the design of the enclosure.

The Gillette order button with its F antenna is a good example of the advantages of PCB antennas: not present in the bill of materials (0 Euro), adaptable to the enclosure shape (in this case: round) and low-loss in antenna matching.

How can a developer choose the right antenna?

Naumann: The easiest way: they ask a member of their team with knowledge of antennas and antenna design or an external antenna expert. The cost of a few hours of expert advice is a good investment.

After a designer has selected the antenna or several antennas, they should test them on a blank PCB, installed in the final enclosure or in a prototype enclosure – made of plastic with the same εr or at least a similar εr.

This is because, in the case of chip antennas, it should be noted that the specifications in the manufacturers‘ data sheets refer only to an antenna mounted on the reference board and without an enclosure.

What did you show in your tutorial at the Wireless Congress and who were you targeting?

Naumann: Together with Roger Denker, I discussed good and bad antennas. Everyone can even learn from bad or wrong examples.

We addressed hardware developers with knowledge of PCB design and show them the way to develop a working antenna.

Source of the original text: https://www.elektroniknet.de/kommunikation/wireless/wie-wichtig-sind-antennen-in-der-praxis.157257.html